Prime Minister Rishi Sunak – how does the climate fare? 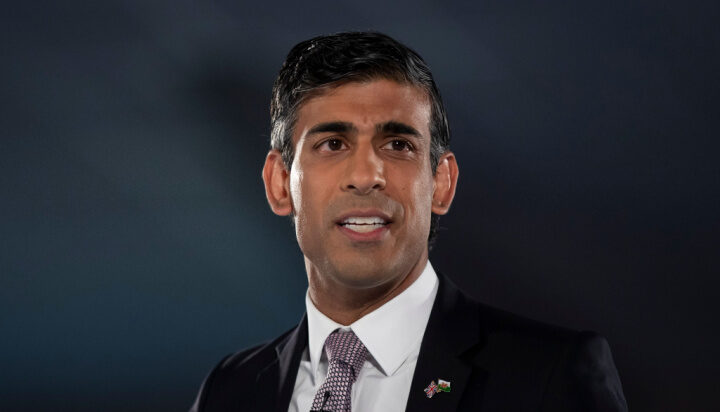 Following Penny Mordaunt pulling out of the race to become Tory leader, Rishi Sunak has been announced as the first British Asian Prime Minister – but what does this mean for net zero?

Mr Sunak served as Chancellor of the Exchequer during Boris Johnson’s tenure – and although Boris was considered a leading Tory among green Conservatives for climate policy, the newly elected PM was less aligned with his views.

Previously, Sunak was against a nationwide insulation programme due to its upfront cost to the Treasury and opted for the Green Homes Grant, which was scrapped after just six months.

The decision has since reflected poorly not just for the failure of the Green Homes Grant but as energy prices have rocketed and insulation is a key worry for many Brits this winter.

Climate campaigners were not too pleased with his windfall tax on oil and gas companies, with Greenpeace labelling it a “sticking plaster,” as it was only the top 25% of oil and gas profits hit by the tax.

As Chancellor his decisions made surrounding cuts to payments and fuel duty to combat energy prices were met with more open arms – including the £400 discount on bills that is currently being implemented to many households.

However, his support of cutting incentives for electric vehicles, the slashing of overseas aid in the run-up to COP26 and the failure of implemented ‘green recovery’ measures has led some to question his capabilities on net zero.

How the new Prime Minister fares when it comes to climate change and green policy remains to be seen – as the cost-of-living crisis and energy bills remain the chief topic of discussion.