Less than half the world deem climate change a ‘serious threat’ 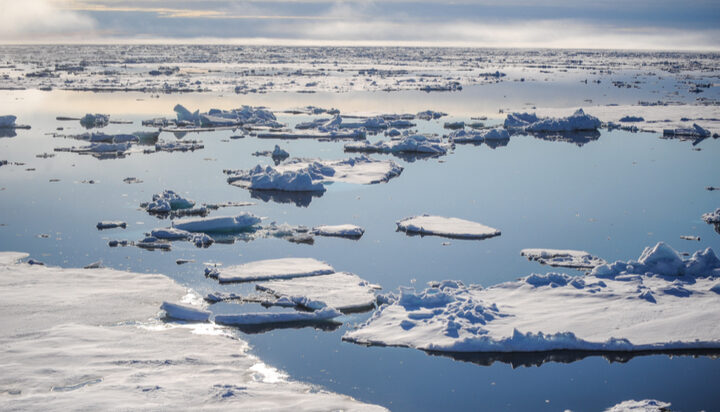 During the next two decades, less than half the world think climate change will pose a ‘very serious threat’ to their countries.

That’s according to a study by think tank, the Institute for Economics and Peace, finding that 1.4 billion people in 83 countries are now susceptible to ‘water stress’ and 750 million are affected by undernourishment.

These factors are all exacerbated by climate change – but the majority of the world don’t seem to concur with this view.

China is the world’s largest emitter, yet only 20% of those questioned in the study said they considered climate change to be a very serious threat.

Worldwide, the fears around climate change dropped to 48.7%, with more than 125,000 contributors from 121 countries.

Both the pandemic, war in Ukraine and cost-of-living crisis are now considered more immediate threats.

Steve Killelea, Founder of the Institute for Economics and Peace, said: “Negotiators at COP27 need to consider the ways in which climate change is exacerbating the impacts of ecological threats – and how the international community can mitigate them.”