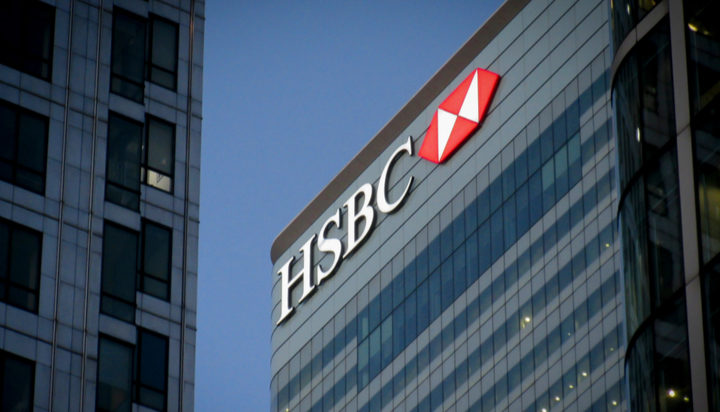 The UK independent advertising regulator has banned a series of “misleading” ads of HSBC.

After receiving 45 complaints, the Advertising Standards Authority (ASA) has ruled that two posters that appeared on high streets and bus stops in London and Bristol breached the Committee of Advertising Practice (CAP) code rules over misleading advertising and environmental claims.

The CAP is the sister organisation of the ASA and is responsible for writing the advertising codes.

The ads show statements about planting trees and transitioning to net zero.

“That’s why HSBC is aiming to provide up to $1 trillion (£890bn) in financing and investment globally to help our clients transition to net zero”.

The second poster had text that stated: “Climate change doesn’t do borders. So in the UK, we’re helping to plant two million trees which will lock in 1.25 million tonnes of carbon over their lifetime”.

HSBC UK said it had been making the claim in ad (a) since 2020 and aimed to meet the ambition to provide financing and investment globally to help some of its clients transition to net zero by 2030.

With reference to the claim in the second ad, HSBC had entered into a four-year partnership with the National Trust, worth £4 million, to create 2,000 hectares of carbon-rich woodland.

HSBC believed the claims in ads highlighted two “tangible” and specific “short-to-medium term initiatives” and would not be seen as commenting on their green credentials or environmental contribution.

In its ruling, the ASA said: “We considered consumers would understand the claims (appeared on ads) to mean that HSBC was making, and intended to make, a positive overall environmental contribution as a company.

“As part of that contribution, we considered consumers would understand that HSBC was committed to ensuring its business and lending model would help support businesses’ transition to models that supported net zero targets.

“(…) notwithstanding the reasons given for the continued financing of those industries, we considered that meant, despite the initiatives highlighted in the ads, that HSBC was continuing to significantly finance investments in businesses and industries that emitted notable levels of carbon dioxide and other greenhouse gasses.

“We concluded that the ads omitted material information and were therefore misleading.”

An HSBC UK spokesperson told ELN: “The financial sector has a responsibility to communicate its role in the low carbon transition to raise public awareness and engage its customers, so we will consider how best to do this as we deliver our ambitious net zero commitments.”