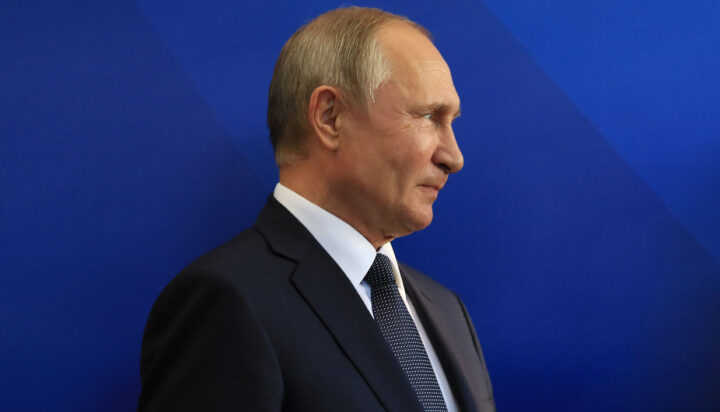 Addressing the Russian Energy Week forum, Russia’s President said: “Russia is ready to start such supplies. The ball is in the court of the EU. If they want, they can just open the tap.”

The Russian leader said Russia had nothing to do with the soaring energy prices that homes and businesses are facing this winter.

He said it was the poorest countries that would pay the highest price.

Speaking about the reported leaks on the Nord Stream gas pipelines, Mr Putin said: “There is no doubt it was an act of international terrorism aiming to undermine the energy security of the whole continent.

“The calculation behind was quite cynical to block and destroy the cheap energy sources and drive consumers to other sources and force them at much higher prices.

“The attack against Nord Stream shows that any piece of critical transport and energy infrastructure is at risk now regardless of what part of the world they are.”