Egypt warn UK not to ‘backtrack’ on climate goals 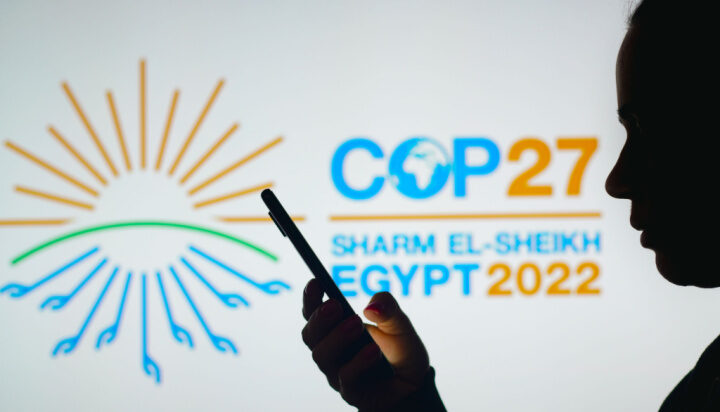 Egypt has sent a warning to Prime Minister Liz Truss and the UK government not to backtrack on climate promises.

This follows reports that King Charles was asked by the PM not to attend COP27 or deliver a speech.

Liz Truss has also refused to disclose whether she’ll be present at the climate summit when it kicks off in a month’s time.

Given the UK hosted COP26 in Glasgow last year, it is customary for the previous host and upcoming nation to work alongside one another to ensure a smooth transition.

The Egyptian team organising COP27 stated it “would have been of great added value to the visibility of climate action at this critical moment” if the King would have attended.

“We hope this doesn’t indicate that the UK is backtracking from the global climate agenda after presiding over COP26,” the statement continued.

The monarch delivered a speech during the Glasgow conference, laying out the necessity of climate action to fight global warming and protect the planet.

However, this year, Buckingham Palace told the world Charles is “ever mindful of the sovereign’s role to act on the government’s advice.”

Egypt are not alone in wanting the King’s presence at the event, with previous COP President Alok Sharma calling on him to attend and Climate Champion from COP26, Nigel Topping, stating: “Having King Charles in Sharm el-Sheikh would attract more leaders from around the world.”