Steve Baker claims that households could save more than £1,500 if climate targets are scrapped 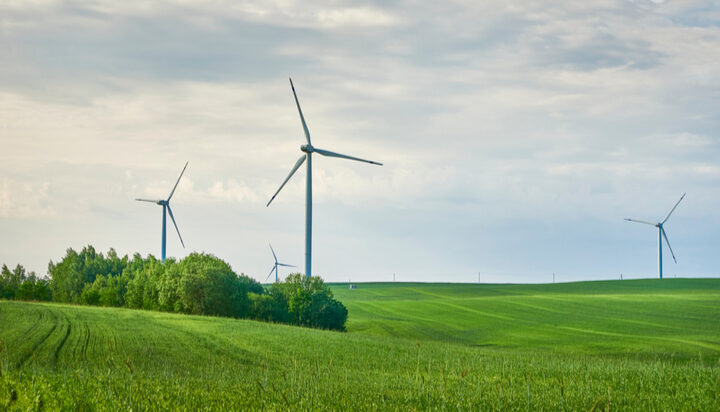 If the UK axes net zero commitments, households could save more than £1,500.

“It’s time to have a sensible conversation about net zero,” he stated.

“The reality is that renewables are great when they are available – but they still require a lot of subsidies going in. So, what we need is a gas to nuclear strategy. We are going to need gas as a transition fuel.”

The government set a target for achieving net zero by 2050 during Theresa May’s tenure as Prime Minister in 2019, which has been followed by her successors Boris Johnson and Liz Truss.

Net zero has been a controversial topic within the Tory party and views on the subject were not aligned during this conference in Birmingham either.

Fellow Tory MP Bim Afolami affirmed: “We can afford net zero and we need to. We have some of the windiest coastlines in the world. Let’s use it. And most importantly, when there’s a war in Ukraine or anywhere else, we are not dependent on anyone else.”

One of the main reasons many have called for countries such as the UK to cut their fossil fuel use down is to become more energy independent and self-sufficient – given the impact Russia’s ongoing invasion of Ukraine has had on the worldwide market.

If the UK pushes for clean energy, it would be far less vulnerable to impacts on the import market.

This is not the first time Baker has urged the UK to scrap net zero plans, previously setting up the Net Zero Scrutiny Group, alongside 20 other MPs – stressing that the costs of net zero outweigh the benefits at this moment in time.

Mr Afolami added: “We need more nuclear. Yes, we need gas as a transitional fuel as well – but crucially, we need wind and solar.”