Rolls-Royce CEO calls on aviation to up net zero effort 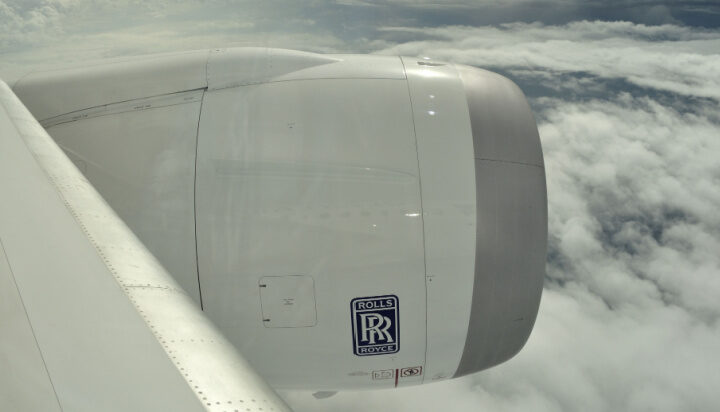 That’s the view of Rolls-Royce CEO Warren East, who is calling on the sector to make good on its net zero promises.

He explained his hope for green aviation in the long-term but stressed that we’re very far from achieving that and the industry needs to ramp up efforts if it is ever to do so.

“Ultimately, one day I’m pretty confident that you’ll be able to fly from here to San Francisco on an aircraft with something like a gas turbine burning hydrogen. But there’s no way that we’re going to be doing that in the next 15 years,” he said at a conference in London.

The use of sustainable aviation fuel (SAF) is one of East’s key points, as if made correctly, they can offer an emissions reduction of up to 80% compared with standard jet fuel.

East said this needed to be invested in and backed by government, as people’s habits aren’t going to change.

“People don’t tend to go backwards. We learned about flying in the 20th century. It’s now the 21st century and we’re not going to go back,” he said.

Rolls-Royce is currently developing a small modular reactor, which it hopes will supply nuclear power to the grid by 2030.

In terms of government support of this technology, Mr East said “my read is that they’re very keen on it.”