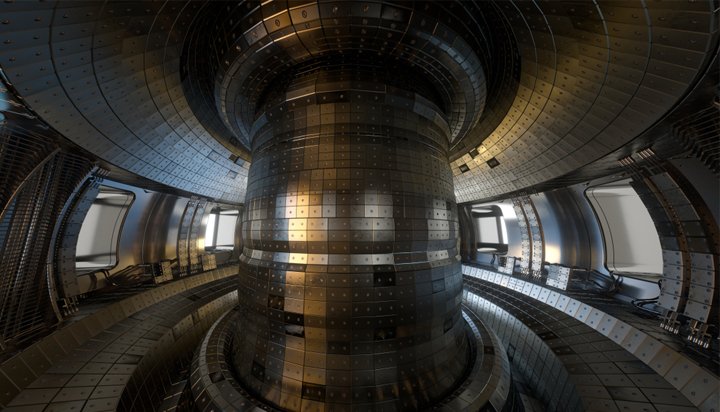 The government has unveiled a plan to build Britain’s first fusion prototype plant by 2040.

During the Conservative Party Conference, Jacob Rees-Mogg said: “Over the decades, we have established ourselves as pioneers in fusion science.

“I am delighted to make an announcement about the step in that mission, we will build the UK’s first prototype fusion energy plant in Nottinghamshire, replacing the West Burton coal-fired power station with a beacon of bountiful green energy.

“The plant will be the first of its kind built by 2040 and capable of putting energy on the grid. And in doing so, it will prove the commercial viability of fusion energy to the world. It will create thousands of highly-skilled jobs.”

The Nuclear Industry Association has welcomed the announcement made by the Business Secretary.

Tom Greatrex, Chief Executive of the Nuclear Industry Association, said: “This is a huge moment for fusion energy in the UK. The Spherical Tokamak for Energy Production (STEP) project will bring real benefits, including good jobs, opportunities for local companies and an ambition to drive skills and investment in the community.

“As we look to moving away from fossil fuels towards net zero, it is important that we find new ways of meeting our growing energy demands.”

Professor Martin Freer, Director of the Birmingham Energy Institute and the Energy Research Accelerator, said: “The site is part of ‘Megawatt Valley’ and has been crucial to the UK’s power generation industry for decades.

“Fusion has the potential to be transformative for the way we produce energy here in the UK. It could provide an almost limitless supply of safe, clean electricity and help with the toughest decarbonisation challenges by using heat to manufacture hydrogen and synthetic clean fuels.”