He has called the damage “utterly unacceptable” 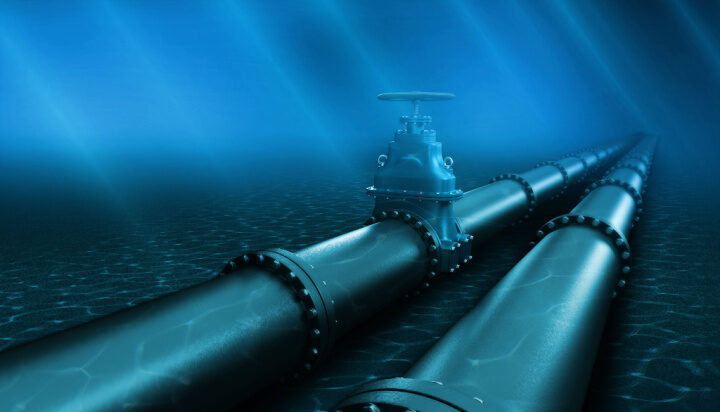 British Ambassador to the UN James Kariuki has affirmed the country’s stance of working alongside Europe to protect energy supply, following damage to the Nord Stream gas pipeline.

He told the Security Council: “The damage to the Nord Stream 1 and Nord Stream 2 pipelines in the Baltic Sea is of deep concern.

“These leaks are not only causing risks to shipping but also substantial environmental damage in the Baltic Sea. They are releasing enormous amounts of methane into the earth’s atmosphere.”

Kariuki explained that the UK deplores Russian actions, stating “we have heard some absurd Russian claims and conspiracy theories this afternoon.”

A Danish investigation found that the leaks from the pipelines measured more than one kilometre in diameter, with the country’s Prime Minister declaring “these are deliberate actions. It was not an accident.”

In response to these claims, Mr Kariuki said: “We agree with the assessment that all currently available information indicates this damage is the result of sabotage. We strongly support the investigations by Denmark, Sweden and Germany.”

Calling on the Security Council, he commented: “We must establish clear international norms that such damage is utterly unacceptable.”

“The UK will continue to work alongside our partners to protect Europe’s energy security,” the Ambassador concluded.