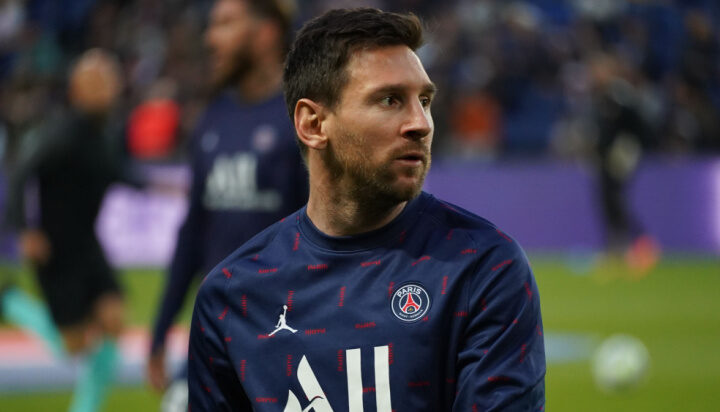 Eight-time Ballon d’Or winner Lionel Messi has produced the same carbon emissions in three months, as the average French citizen would in more than 150 years.

That’s the claim of French outlet L’Equipe, stating that the footballing superstar took 52 flights on his private jet between the start of June and the end of August.

The report alleges that 30 of these flights were intercontinental – and 14 were transatlantic.

In total, the estimated carbon emissions of Messi’s private air miles amount to 1,502 tonnes – with trips to his homeland Argentina and the US the longest taken.

The PSG forward has angered many with his actions for their impact on the climate, seeing excessive carbon emissions released for private travel.