In five years, it has cost the world $12bn in climate damages, a study has found 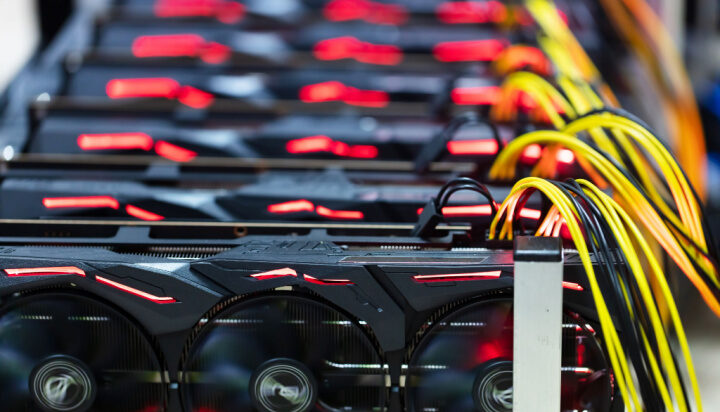 In the last five years, the carbon emissions generated by mining bitcoin have skyrocketed 126-fold.

The carbon footprint rose from 0.9 tonnes of carbon in 2016 to a whopping 113 tonnes in 2021, according to a study by the University of New Mexico.

A large network of computers is needed to mine bitcoin, which all work together to crack codes, validating crypto transactions.

This study found that bitcoin mining in 2020 used 75.4TWh of electricity, which was far higher than the entire electricity use of Austria and Portugal that year.

“Globally, the mining, or production, of Bitcoin is using tremendous amounts of electricity, mostly from fossil fuels, such as coal and natural gas. This is causing huge amounts of air pollution and carbon emissions, which is negatively impacting our global climate and our health,” added Jones.

Climate damages of bitcoin averaged 35% of its market value during this half decade, which is more than beef production and gold mining – and just shy of electricity produced by natural gas and gasoline from crude oil.