That’s according to Sky Sports, which looked to encourage sustainable behaviours at various stadia throughout the UK 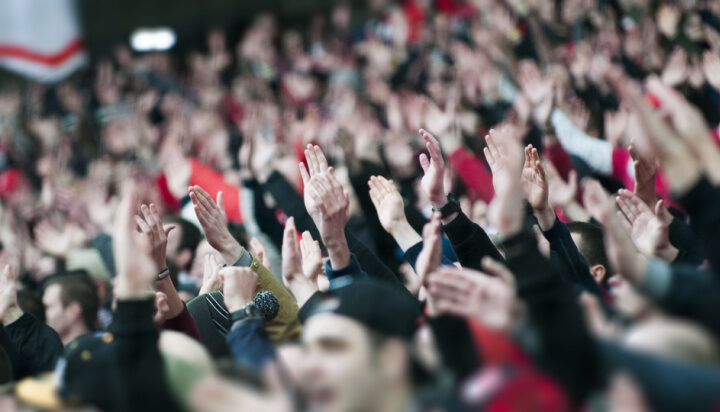 Fans of some of the world’s biggest sports collectively took 1.7 million climate conscious actions during the summer of 2022.

That’s according to Sky, which claims that these actions were taken as part of the company’s ‘Sky Zero’ campaign.

The data was collected by Sky, alongside Count Us In, from various sporting events and stadia, including Premier League football matches, the Formula One Grand Prix, golf at St Andrews and cycling as part of the Across The Hundred competition.

Sky has vowed to educate and change the behaviour of sports fans, as part of its 2030 net zero pledge.

Jonathan Licht, Managing Director, Sky Sports said: “To have sports fans taking more than 1.7 million tangible actions over the summer of elite sport is great to see and demonstrates what a difference we can continue to make when all corners of the sports industry come together to take purposeful action.”