Africa is losing 15% in GDP growth from climate change

It is also suffering from a $1.3tn climate finance gap, a report claims 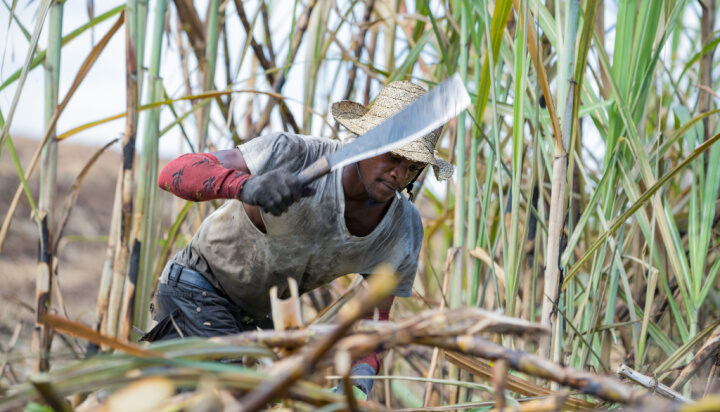 Climate change is causing Africa to lose between 5% and 15% of its GDP per capita.

That’s according to a study by the African Development Bank (AFDB), which claims that the extreme degree to which climate change has impacted the continent in comparison to the rest of the world is hampering its chances of growth.

Droughts, floods and cyclones have been far more commonplace in recent years, leading to a larger recovery gap and need to catch up to the rest of the world.

He explains that “investing in climate adaptation in the context of sustainable development is the best way to cope with the climate change impacts.”

The study also places further blame at the wealthier nations of the world; having promised to deliver $100 billion (£86.6bn) in climate finance in 2009, this pledge has not been fulfilled and will expire in three years’ time.

Ministers from the continent have stated that they believe only 5.5% of global climate financing has been fulfilled.

With the impacts of climate change wreaking havoc across Africa, industries which were already behind Europe, America and Asia are now finding it even more difficult to compete, AFDB states.