It will finance public investments away from fossil fuels while leaving no one behind, including communities that have relied on coal mining and polluting industries 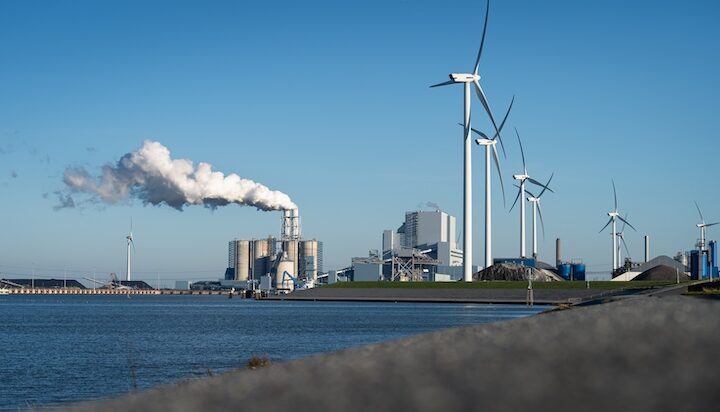 The European Commission and the European Investment Bank (EIB) have signed an agreement to provide up to €10 billion (£8.7bn) to support the regions most affected by the shift towards a climate-neutral economy.

The Public Sector Loan Facility, which is the third pillar of the Just Transition Mechanism, will finance public investments away from fossil fuels while leaving no one behind, including communities that have relied on coal mining and polluting industries.

To be eligible, projects must be located in or benefit territories that member states have identified in their Commission-approved territorial just transition plans as facing the biggest challenges related to moving away from fossil fuels and carbon-intensive industries.

In less developed regions – those with a GDP per capita of less than 75% of the EU average – the EU grant component can be up to 25% of the EIB loan amount for each project.

EIB Vice President Ricardo Mourinho Félix said: “The transition to a net zero emissions economy entails profound socioeconomic challenges for all of us and especially for those regions that heavily depend on carbon-intensive activities today.

“Big challenges require all stakeholders to combine and coordinate their efforts so that their action can be impactful. That’s what we do here by blending EIB and European Commission funds and by working closely with public entities in just transition regions. Making full use of the facility will help regions transform their economies in a way that is acceptable to societies.”