Could the Thames water down Parliament’s energy bills? 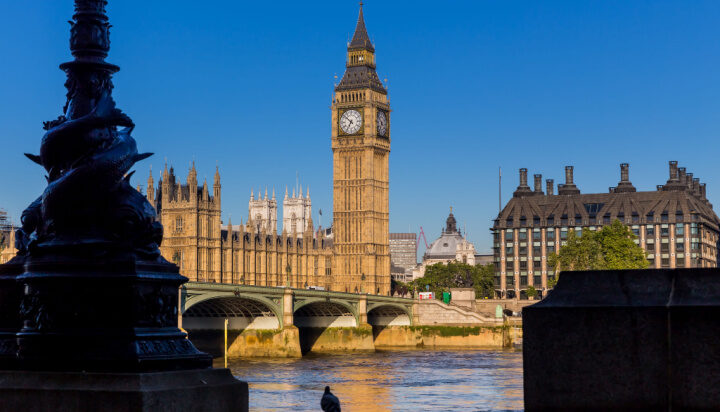 The Houses of Parliament could soon by powered by the river upon which it sits.

It has been reported that Commons Speaker Lindsay Hoyle has sought advice from experts on a new project that could generate hydroelectricity from the Thames.

The plan, which will entail installing hydroelectric turbines on the Commons terrace, aims to lower the energy costs of the parliamentary estate.

Although experts have warned that the project might not be feasible due to the location and the shallowing waters of the Thames, reports cited sources close to Sir Lindsay saying: “It might be too shallow at the House of Lords’ end but at the Commons end it’s much deeper.”

Some advocates of the plan say that something similar happened when the late Queen installed hydroelectric turbines at Windsor Castle and at Balmoral.

A spokesperson for the Speaker of the House of Commons told ELN: “We need to do a feasibility study to see if this could work.”