Liz Truss: “I will deal hands-on with the energy crisis”

Having been formally appointed as Prime Minister, Liz Truss has pledged to take action this week to deal with soaring energy bills 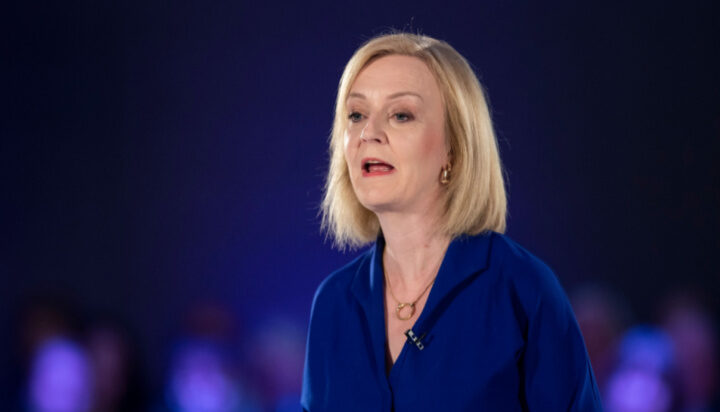 After making a 1,000-mile trip to meet Her Majesty at Balmoral Castle, Liz Truss is officially the new Prime Minister.

In her first ministerial speech, delivered outside Number 10, Liz Truss articulated what her priorities would be with the new government.

Liz Truss said: “As Prime Minister, I will pursue three early priorities. Firstly, I will get Britain working again.

“I have a bold plan to grow the economy through tax cuts and reform. I will cut taxes to reward hard work and boost business-led growth and investment. I will drive reform in my mission to get the United Kingdom working, building and growing.

“We will get spades in the ground to make sure people are not facing unaffordable energy bills and we will also make sure that we are building hospitals, schools, roads and broadband.

“Secondly, I will deal hands-on with the energy crisis caused by Putin’s war. I will take action this week to deal with energy bills and to secure our future energy supply.”

Ms Truss said that the government’s third priority would be to improve NHS services.

She added: “As strong as the storm may be, I know that the British people are stronger. I am confident that together we can ride out the storm”.

It had been previously reported that one of the proposals that is being examined is to freeze energy bills for all at £1,971 to tackle the energy crisis.

However, Liz Truss seems to have already approved freezing household energy bills at £2,500 a year.

In response to the reported plan, Jess Ralston, Senior Analysts with the Energy and Climate Intelligence Unit, said: “While a lifeline for many this winter, an emergency energy price freeze could leave households with an average £4,600 debt to pay back in the coming years.

“This ongoing gas crisis levy puts even greater focus on bringing down bills permanently. No brainer actions to reduce our demand for gas through insulation and renewables is really the only way to do this, so the key question now is: will the new PM acknowledge the arithmetic and invest now to cut bills?”