‘I will deliver on the energy crisis’ says Liz Truss 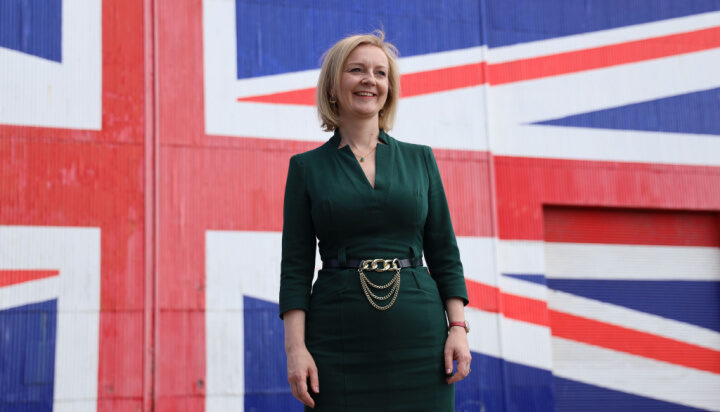 Liz Truss has today been handed the keys to Number 10 as the successor to Boris Johnson.

The long-awaited announcement earlier today at the Elizabeth II Centre in Westminster was no surprise as Liz Truss was the bookies’ favourite to be Prime Minister and leader of the Conservative Party in the last couple of weeks.

The Former Foreign Secretary has already pledged to act immediately and decide on the new package to address the financial pressure felt by millions of Britons due to soaring energy bills.

The new government’s first Cabinet meeting is expected to take place on Wednesday morning – Liz Truss is believed to set tackling the cost of living crisis as the number one priority of her first 100 days in Number 10.

Different alternatives that could help the UK deal with the energy crisis have already been drawn up by the Treasury, with Business Secretary Kwasi Kwarteng expected to be the next occupier of Number 11 as the new Chancellor.

One of the options due to being discussed is to freeze energy bills for two years – a measure pitched and backed by several energy suppliers.

The new Prime Minister, however, has received criticism for her proposals unveiled during the month-long Tory leadership hustings.

Reacting to news that Liz Truss will be the next prime minister, Dave Timms, Head of Political Affairs at Friends of the Earth, said: “As our new prime minister, Liz Truss will have to get in step with the majority of people who are dreading a devastating winter of soaring fuel and food bills, amid a spiralling cost of living crisis.

“This means putting people and the planet first by strengthening the windfall tax on the excess profits of oil and gas giants to fund a package of emergency support and energy efficiency measures.

“It’s saying no to lifting the ban on fracking, no to new coal and no to exploiting more North Sea oil and gas. These out-of-touch, short-sighted proposals will do little to tackle the energy crisis and will only lock us into expensive and polluting fossil fuels for decades to come.”