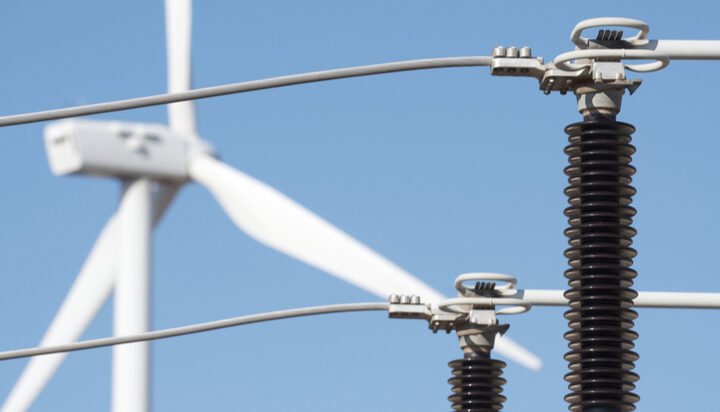 Cutting the profits made by low carbon electricity generators is one of the solutions touted by the UK government to tackle the ongoing energy crisis.

This would help the new Prime Minister, to be announced later today, remove hundreds of thousands of pounds off British household energy bills, ministers have stated.

Kwasi Kwarteng, the UK’s Business Secretary, is one of the chief backers of the move – with the finished proposal expected to be given to whoever heads up Downing Street at some point this week.

The plan involves providing nuclear and renewables generator contracts at a fixed rate for the long term, which would be far below current sky-high wholesale prices.

This idea is being considered alongside the splitting of the electricity and gas markets to reflect the cheaper cost of renewables – a move announced by the European Commission last week that has already had an impact on the cost of energy bills on the continent.

Gas currently generates 40% of the UK’s electricity, meaning it’s a dictator of power prices on the market and still represents the most popular source of generation in the country.

This new plan would take the power of the market away from gas and stabilise prices, backers claim.

Solar, wind and nuclear generators would be offered 15-year fixed price contracts below the current rate – putting money straight back into taxpayers’ pockets.

There are estimations that if the proposal is adopted by the next Prime Minister, household bills could drop by £70 and save between £5 billion and £22 billion annually depending on the uptake.

If Liz Truss is announced as Britain’s next occupant of 10 Downing Street, Mr Kwarteng is expected to take up the position of Chancellor.