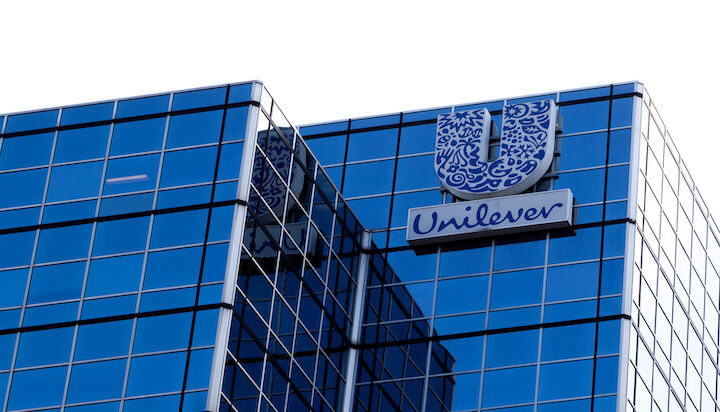 Unilever’s advert for its laundry detergent Persil has been banned for “misleading” environmental claims by the UK advertising watchdog.

The Advertising Standards Authority (ASA) said the television advert, which claimed Persil was “kinder to our planet”, failed to demonstrate environmental benefits and the claim was “comparative” and “likely to be ambiguous to viewers”.

The advert showed beaches full of litter and plastic and children picking up the rubbish, with a voiceover stating: “For real change, we all need to roll up our sleeves and get dirty.”

It also showed close up shots of dirt being washed from fibres and materials and clothes moving in a washing machine with on-screen text stating “removes stain at 30ºC” and “60 minutes quick wash”, followed by a Persil bottle with text stating “made with 50% recycled plastic” and smaller font “excludes cap & label”.

The voiceover went on to say: “Tough on stains, kinder to our planet. Dirt is good.”

A viewer complained to the ASA that Persil’s claim of being “kinder to our planet” were misleading and unsubstantiated.

The regulator upheld the complaint and said the claims could only be justified if the product provides an environmental benefit over other similar products.

The ASA stated: “Although we acknowledged Persil were undertaking actions to reduce the environmental impact of their products, we had not seen evidence or analysis to demonstrate the overall environmental impact of the featured liquid detergents over their full life cycles, compared with Persil’s own previous products or other products, in support of the claim ‘kinder to our planet’.

“We concluded that the basis of the claim ‘kinder to our planet’ had not been made clear. Additionally, in the absence of evidence demonstrating that the full life cycle of the product had a lesser environmental impact compared to a previous formulation, we concluded the ad was likely to mislead.”

It ruled the ad must not appear again in its current form.

In response to the ruling, Unilever said: “We are disappointed with the ASA adjudication as this TV advertisement.

“We are committed to making on-going improvements to all our products to make them more sustainable and will continue to look at how we can share this with our shoppers.”