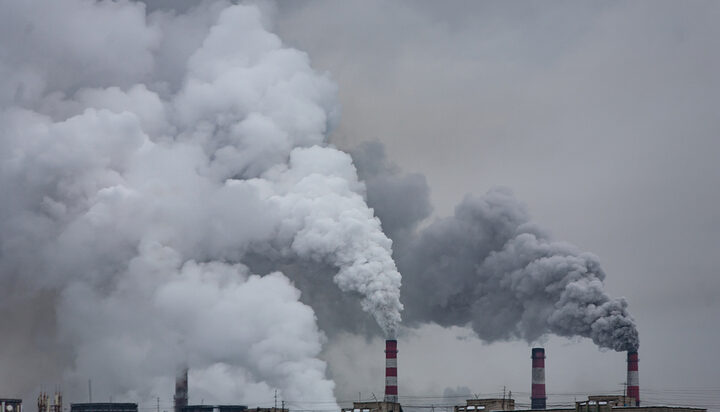 Carbon capture storage has long been touted as a key driver in the net zero transition but a new report disputes this, claiming the technology is “not a climate solution.”

The study by researchers from the Institute for Energy Economics and Financial Analysis (IEEFA) claims that the technology cannot be a trailblazer in the journey to net zero, as more carbon capture projects are underperforming than being successful.

More than half the world’s current operational capacity, 13 projects, were investigated by the researchers; seven of these underperformed, two failed entirely and one was already closed, with a hope of reopening it in the future.

Many governments across the world have considered carbon capture a key part of their plans in quashing emissions and pursuing a greener future – and the UK is no different.

In the country’s Net Zero Strategy, published last year, it was determined that 30 million tonnes of carbon would need to be captured each year by the mid-2030s if the 2050 goal of net zero was to remain achievable.

However, lead author of the report, Bruce Robertson from the IEEFA, said: “Many international bodies and national government are relying on carbon capture in the fossil fuel sector to get to net zero and it simply won’t work.

“Overall results indicate a financial, technical and emissions-reduction framework that continues to overstate and underperform.”

The report alleges that 73% of the carbon dioxide captured worldwide each year is put back into oil fields to bring more oil out of the ground – this is called enhanced oil recovery (EOR).

Mr Robertson concluded: “As a solution to tackling catastrophic rising emissions in its current framework, carbon capture and storage is not a climate solution.”

The UK government refutes the findings of the report, with a spokesperson stating: “This is demonstrably untrue – Norway, which geologically has many similarities to the UK, has been successfully storing carbon dioxide for more than 20 years.

“We are determined to make the UK a world leader in this field and are exploring the potential of CCUS as part of our plans for industrial decarbonisation.

“We are supporting this through our £1 billion Carbon Capture Infrastructure Fund and have committed to establishing two CCUS industrial clusters by the mid-2020s and a further two by 2030.”