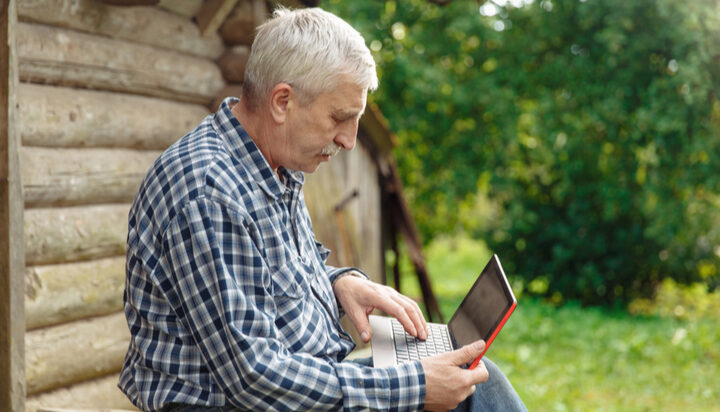 Rural homes are set to receive a ‘lightning-fast’ broadband boost, according to the Prime Minister.

That’s after his announcement of a £5 billion investment to ensure 70% of British homes now have gigabit broadband available.

Since the outgoing Boris Johnson took office in 2019, the gigabit coverage level has risen 10 times from a mere 7% of Britain, the government has revealed.

By 2025, the aim is for 85% of the country to have lightning-fast coverage – enabling more use of technology across the UK, upping accessibility and quashing emissions.

The government has stated that one million houses have been connected to the gigabit speed internet in the last five months, with the first million taking more than eight years.

North Dorset has been the most recent area of focus, with Cornwall, Cambridgeshire and Cumbria next on the list.

Boris Johnson said: “In just three years we have increased the coverage of gigabit broadband from 7% of households to 70% and I am proud that today more than 20 million households, businesses and organisations are able to tap into rapid and reliable internet, unleashing their potential, creating opportunities and driving growth across the country.”