Equinor and Wintershall Dea link up for large-scale CCS 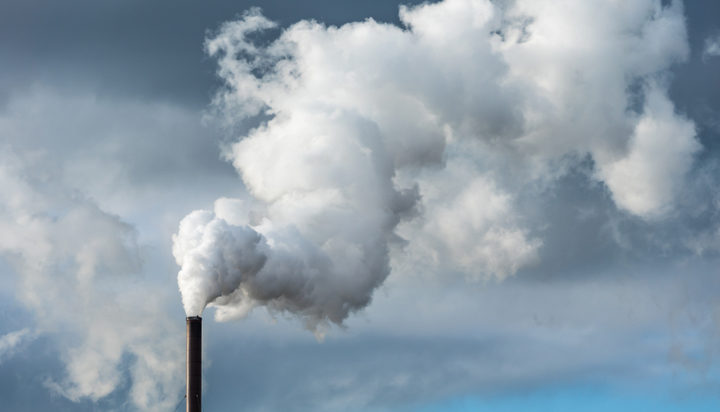 Equinor and Wintershall Dea have partnered to develop a large-scale carbon capture and storage (CCS) value chain in the North Sea.

They plan to transport CO2 from continental Europe and inject and store it in suitable reservoirs on the Norwegian Continental Shelf, connecting Germany – the largest CO2 emitter in Europe – and Norway, holding Europe’s largest CO2 storage potential.

A 900-kilometre pipeline with a capacity of 20 million to 40 million tonnes of CO2 per year – equivalent to around 20% of all German industrial emissions annually – has been planned by 2037.

The project will also consider an early deployment solution where CO2 is planned to be transported by ship from the export hub to the storage sites.

In addition, Equinor and Wintershall Dea plan to jointly apply for offshore CO2 storage licences, aiming to store between 15 million to 20 million tonnes per year on the Norwegian Continental Shelf.

Anders Opedal, CEO and President of Equinor said: “This is a strong energy partnership supporting European industrial clusters’ need to decarbonise their operations.

“Wintershall Dea and Equinor are committed to the energy transition and will utilise the competence and experience in both companies to work with governments and partners to help reach the net zero target.”