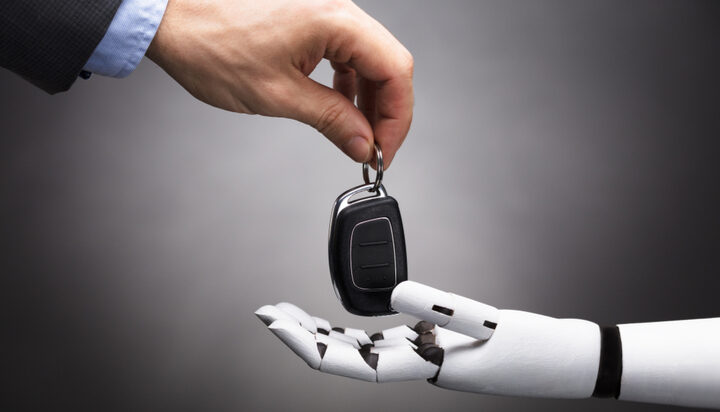 The government has announced a new £100 million plan to rollout self-driving vehicles on UK roads by 2025.

Cars, coaches and lorries with some self-driving features could be seen operating on motorways as soon as next year, the government has revealed.

Research on safety will receive £34 million to ensure when the autonomous cars do hit the road there is complete faith in their safety.

The ability of self-driving cars to adapt to adverse weather conditions is one of the key points of discussion.

The government estimates the self-driving market could be worth £42 billion and provide the UK with 38,000 jobs.

Test runs including delivering groceries using autonomous vehicles and shuttle services through airports are some of the first ways the government plans to operate these cars – with £20 million devoted to these trial projects.

Autonomous public transport vehicles, expected to be on roads by 2025, would require no one on board with a license, the government said, since it will drive itself for the entire journey.

Transport Secretary Grant Shapps said: “We want the UK to be at the forefront of developing and using this fantastic technology and that is why we are investing millions in vital research into safety and setting the legislation to ensure we gain the full benefits that this technology promises.”

Business Secretary Kwasi Kwarteng added: “This funding will help unlock the incredible potential of this industry, attracting investment, developing the UK’s growing self-driving vehicle supply chain, and supporting high-skill jobs as these new means of transport are rolled out.”