‘In EV revolution, 40% of UK could be left behind’

That’s due to a lack of charging infrastructure, the AA claims 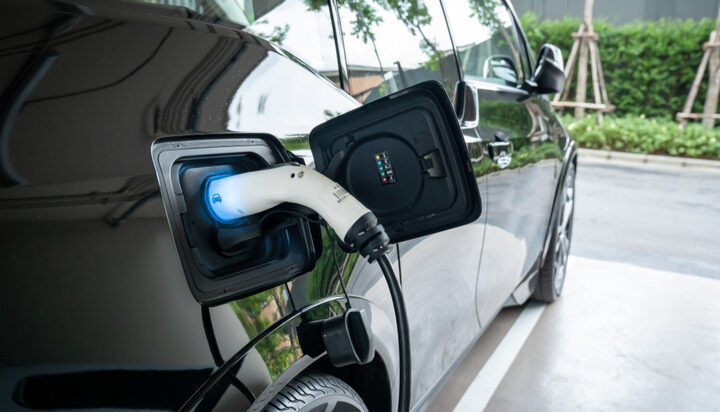 Around 40% of UK households could be left behind in the transition towards electric vehicles (EVs), with an insufficient amount of on-street charging.

That’s according to the AA, which has revealed that although the government stated that by 2030, 70,000 on-street chargers would be needed to meet demands as all new petrol and diesel cars become banned, only 2,800 have been installed as of July.

The AA has stated: “There are huge black holes across the country where drivers without dedicated off-street residential parking would be reliant on the public charging network.”

More than 40% of UK households had no access to off-street parking as of March, which has been a huge deterrence to many people across the country adopting EVs.

Jack Cousens, Head of Roads Policy for the AA, explained: “The transition to electric needs to convince people that they can easily find a charge, but we need a mix of charging speeds to make life simple for everyone.

“So much focus has been placed on the rapid and ultra-rapid network but many will be crying out for action closer to home.”

The government stated that £2.5 billion had already been spent to accelerate the rollout of EVs and chargers.

A spokesperson stated: “We’ll be funding thousands more chargepoints across the country – adding to the thousands that are already installed – to help drivers become even more confident in making the switch to electric vehicles.”