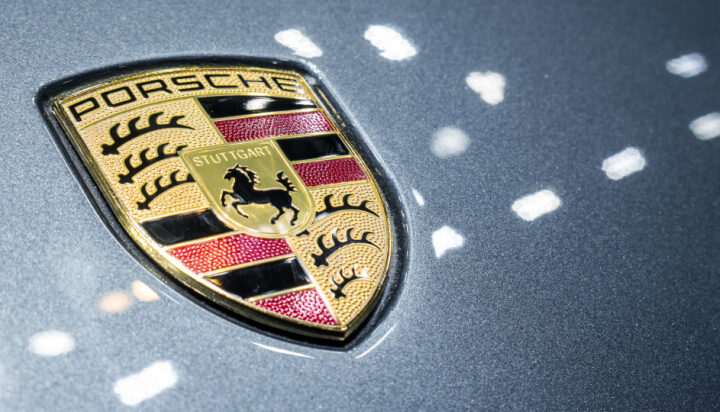 German carmaker Porsche has started work on hydrogen engines to have the same power and torque as their petrol equivalents.

It has developed an engine with an output of 440KW – on par with a petrol unit, which it tested on a track.

To ensure the engine maintains low raw emissions, it has stated it uses colder combustion, which is then treated within the car before reaching the exhaust pipe.

The Porsche Engineering team also revealed that there is very little difference in the price of developing a hydrogen engine, when compared with its standard petrol one – discarding another barrier to common adoption.

Vincenzo Bevilacqua, Senior Expert Engine Simulation, said: “We have fulfilled our self-imposed project goal: the development of a clean, economical and sporty hydrogen engine, across the board.

“It took us only six months from the initial idea to the completion of the study. With this know-how, we are ready to efficiently handle future customer projects.”