This is following Nancy Pelosi’s visit to Taiwan 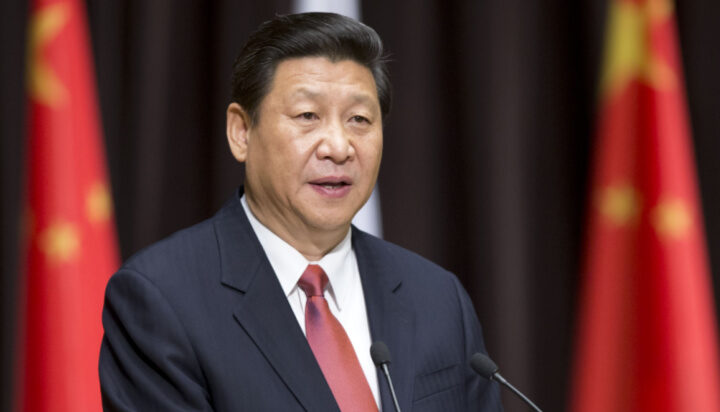 China is putting a stop to all cooperation with the US on climate change and high-level military.

That’s according to a statement from the Chinese Foreign Ministry, following Nancy Pelosi’s visit to Taiwan.

Eight measures will be imposed upon the US by Beijing according to the statement, as a response to her visit to the country which China considers to be its own territory.

Trade restrictions and a military presence is currently in place in Taiwan – and Pelosi’s visit angered the government after it warned her not to come.

Taiwanese Foreign Minister Joseph Wu called her visit “significant”, as it allows “the international community to understand that Taiwan is a democracy.”

China has been in dialogue regarding climate change with the West following COP26 and now looks to end any discussions on this topic with the US, to reaffirm its hostility towards the Speaker at the US House of Representatives’ visit.