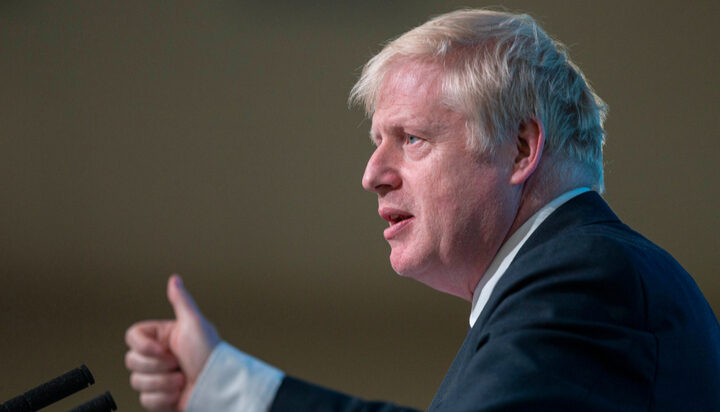 Following Boris Johnson’s resignation as Conservative Party leader, Green Tories are worried that his replacement may move to ditch existing climate pledges to gain support from MPs that don’t support the climate transition.

Whoever is selected to take the reigns could be swayed to put net zero on the back burner, with the cost-of-living crisis rife and energy prices sky-high given the ongoing crisis in Ukraine.

Conservative Party Attorney General, Suella Braverman, summarised these views this weekend, stating: “In order to deal with the energy crisis we need to suspend the all-consuming desire to achieve net zero by 2050. If we keep it up, especially before businesses and families can adjust, our economy will end up with net zero growth.”

Ms Braverman is not tipped to take over as party leader, however, her views are shared by much of the Tory MPs – green backbenchers claim.

From the climate supporting Tories, Sajid Javid and Jeremy Hunt have both been reportedly considered to run as leader – with both affirming during the weekend that they would look to uphold the net zero by 2050 pledge.

One of the MPs also running for leadership, however, is Kemi Badenoch, who stated this weekend that she is against this milestone.

The future of climate policy is therefore up in the air, with the Tory party unsure of who will sit in the hot seat.

Earlier this year, a report was published claiming that if the Conservative government was to ditch its net zero target, it could lose 1.3 million votes – with 64% of those who voted for Boris Johnson in 2019, stating they want to see the UK uphold its 2050 pledge.

Chris Skidmore, Chair of the Environmental All-Party Parliamentary Group, said: “The Conservative party cannot afford to abandon the progress it has made on the environment and climate change over the past decade.

“Polling has repeatedly shown that the party would pay the penalty at the next general election if we abandoned or watered-down commitments to protect our environment.”

The IPCC’s report in April stated that peak fossil fuel use must be hit by 2025 to keep net zero alive, therefore, if the net zero target is scrapped until the next general election in 2024, it will be too late to achieve the critical landmark.