Around 700m of the single-use items, including plastic cutlery, plates, straws and polystyrene food containers, are currently used in Scotland every year 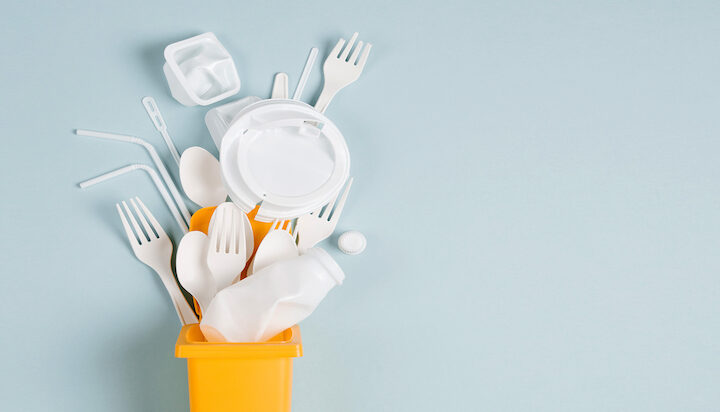 New rules banning many of the “most problematic” single-use plastic items, such as cutlery, plates and stirrers, have come into force in Scotland.

That means businesses in the country are now banned from providing such items, which also include polystyrene food containers and cups, plastic straws and balloon sticks.

Around 700 million of these single-use items are currently used in Scotland every year.

The regulations come into force as following a six-month grace period, during which Zero Waste Scotland ran a business campaign to raise awareness on how to prepare.

Local authorities will be responsible for enforcing the rules and failure to comply with the regulations carries a maximum fine of £5,000.

The legislations include exemptions for single-use plastic straws to ensure those who need them to independent living or medical purposes can still access them.

Circular Economy Minister Lorna Slater said: “By banning some of the most problematic single-use plastic items in Scotland, we are turning our promises into action. Every year, hundreds of millions of single-use plastic are wasted, with many of them littering our beaches, waters and parks. This ban will encourage businesses to make the switch to reusable alternatives, helping to reduce litter and cut emissions.”