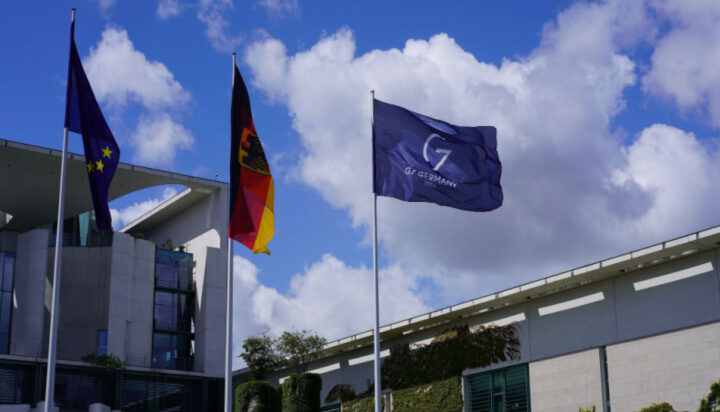 The G7 has committed for the first time to the goal of a predominantly decarbonised electricity supply by 2035.

The group of seven of the world’s advanced economies includes the US, the UK, Canada, France, Germany, Italy and Japan.

The meeting of the G7 climate protection, energy and environment ministers in Berlin has led to the first commitment to the coal phase-out.

The G7, including Japan for the first time, has also committed to ending direct international public financing of fossil fuels by the end of 2022.

Vice-Chancellor of Germany and Federal Economics and Climate Protection Minister Robert Habeck: “We are tackling the global crises together. Even in these difficult times, the G7 is staying the course and sending a strong signal for more climate protection.

“This is enormous progress and these are more important than ever these days and against the background of Russia’s cruel war of aggression against Ukraine.”

Responding to the announcement, the President of COP26 Alok Sharma said: “I welcome some historic pledges at the G7 Climate, Energy and Environment Ministerial.

“Climate and environmental security are intrinsically linked to energy and national security.”

In October last year, the UK Government pledged that all electricity in the country will be produced from clean sources by 2035.