It marks a huge milestone for the NHS, as it looks to rollout these procedures across the country 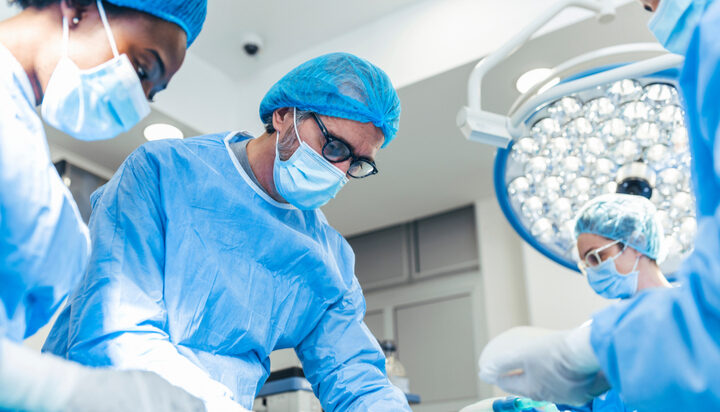 Medics in Solihull claim they have completed a net zero cancer operation and hope that the guidelines followed in the procedure can be taken up by the NHS nationwide.

Solihull Hospital has stated that the five-hour operation for a patient with bowel cancer has had no impact on the environment.

The hospital worked alongside the University of Birmingham for the NHS’ first net zero operation.

The NHS is responsible for a reported 6% of the UK’s carbon emissions, with this milestone representative of optimism that the medical sector can change for the benefit of the environment.

There was an 80% reduction in the emissions normally associated with this kind of operation, through measures such as keeping tabs on how long theatre lights were on for and the type of anaesthetic used on the patient.

Instead of conventional gas being used to help put the patient at ease, a liquid was injected into their veins to limit the emissions from anaesthetic.

Surgeons cycled or ran to work instead of driving and the hospital planted trees to offset the environmental impact.

Aneel Bhangu, one of the surgeons, said: “Those long operations consume a lot of resources so it was a good opportunity for us to see how we can reduce those resources.

“I think we have a responsibility to our patients and their families and their children and their grandchildren to make sure that we are planning for their future and a healthy future for them.”