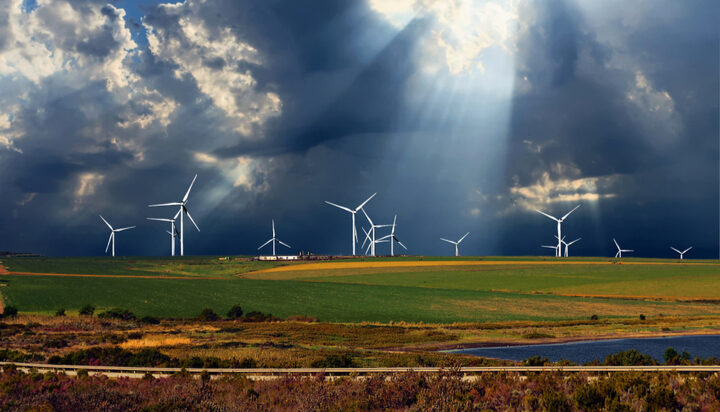 Renewable energy is considered the most effective solution to stabilising UK energy security by 61% of Brits.

That’s according to new analysis by Vattenfall, which also claims that just under half of respondents are already taking steps to reduce their own oil and gas demand.

Offshore wind is considered the most effective renewable solution by 28% of domestic energy consumers, solar by 27% and nuclear by 23%.

Planning throughout the energy sector was also considered a priority for the public – 28% said planning must be sped up for all types of new energy projects, with 98% stating the need for simplification to get things moving.

Hikes in energy bills have also led to many Brits changing their consumption and habits, with 76% stating they were reducing their energy usage, 46% were turning their heating down and 43% compensating for this by wearing more layers around the house.

Danielle Lane from Vattenfall UK said: “There is clear public support for more renewable power to help guarantee the UK’s energy security – but without a coherent strategy to reduce the barriers to deliver these projects, as well as reforms to speed up planning decisions, consumers won’t feel the benefits of renewable energy quickly enough.

“The UK urgently needs a single agency for offshore wind development to coordinate leasing, consenting and vital issues such as grid connection and environmental protection – similar to the role the Oil and Gas Authority plays for that sector.”