Over 60s dubbed heaviest carbon emitters of all! 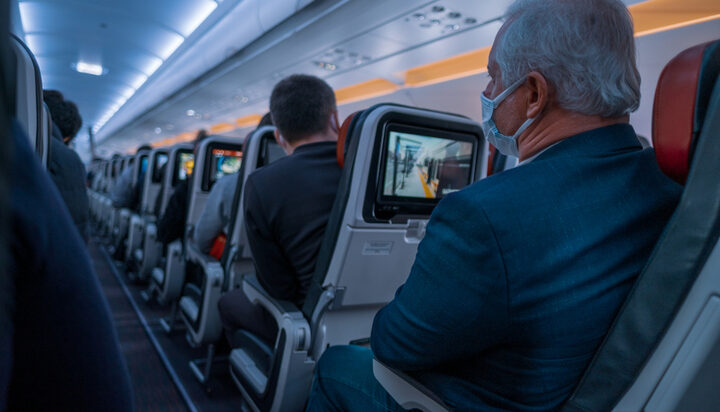 People aged 60 years or above emit more carbon dioxide emissions than any other age group.

That’s according to new research by the Norwegian University of Science and Technology which estimates people over 60 were responsible for nearly 33% of all greenhouse gas emissions in 2015.

The study suggests that the elderly in Australia and the US have the highest share of annual emissions with each person producing almost 21 tonnes.

That is close to double the European average, the authors of the report noted.

In Europe, seniors living in Luxembourg have the biggest carbon footprint with an estimated 19 tonnes of greenhouse gas emissions – followed by the UK, Norway and Finland.

Elderly people in Romania, Lithuania, Hungary, Croatia and Estonia account for the fewest emissions per person.

Edgar Hertwich, NTNU Professor in the Industrial Ecology Programme, said: “Older people used to be thrifty. The generation that experienced World War II was careful about how they used resources. The ‘new elderly’ are different.

“The post-war ‘baby boomer’ generation are the new elderly. They have different consumption patterns than the ‘quiet generation’ that was born in the period 1928-1945. Today’s seniors spend more money on houses, energy consumption and food.”