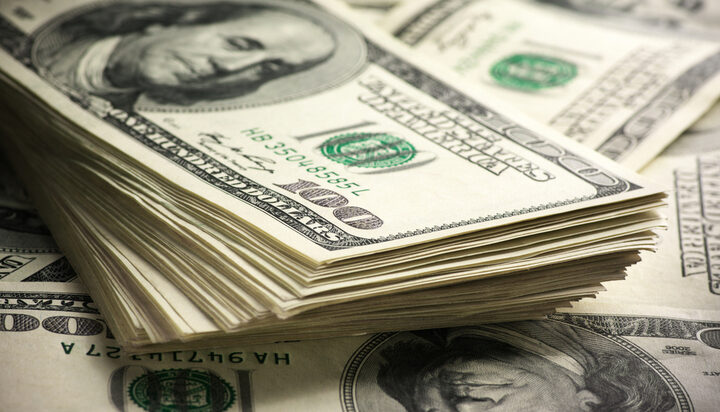 Heirloom, a direct air capture company, has raised $53 million (£40.2m) for the first major deployment of its technology that permanently removes CO2 from the atmosphere.

The funding round was co-led by Carbon Direct Capital Management, Ahren Innovation Capital and Breakthrough Energy Ventures, with the Microsoft Climate Innovation Fund as an additional participant.

Heirloom’s technology, at gigaton scale, is claimed to have the lowest peer-reviewed, at-scale cost of any direct air capture technology on the market.

The company aims to remove one billion tons of CO2 from the atmosphere by 2035.

Shashank Samala, Co-founder and CEO at Heirloom said: “The costs of direct air capture have to come way down to make a meaningful impact on climate change.

“Utilising low cost, earth abundant minerals as a sponge for CO2 is key to making the economics work. In the 10 months since we launched, we’ve made a breakthrough in the rate we take up CO2 from the atmosphere, giving us a clear path to ultra-low cost, highly scalable carbon removal and achieving our mission to help reverse climate change.”