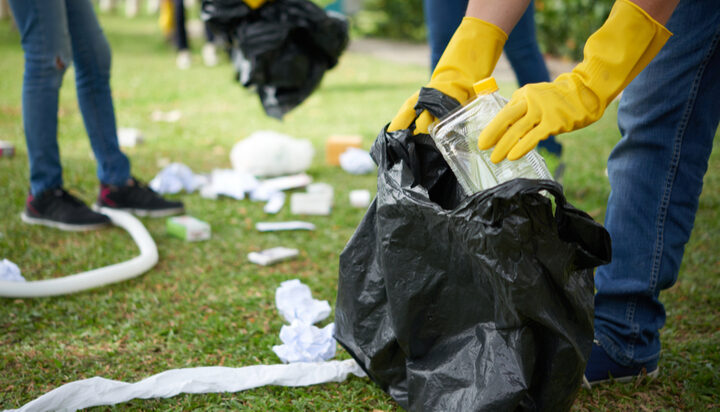 Thousands of criminals on community payback schemes will contribute to cutting down the litter and waste on British streets.

The work is being carried out under Keep Britain Tidy’s annual ‘Great British Spring Clean’ campaign, which will see more than 10,000 hours of litter removal from streets and beauty spots.

More than 50,000 unpaid work requirements are handed out to criminals every year by the courts to pay for their crimes, whilst also benefitting the community.

This new scheme looks to help the environment, with the government investing more than £93 million into community service schemes in the next three years. This will see offenders complete more than eight million hours of unpaid work to benefit the environment and communities.

Crime Minister Kit Malthouse said: “Getting offenders to pay for their crimes in a way that visibly benefits the community they have harmed is critical to making them think twice about tormenting their fellow citizens.

“To support this year’s Great British Spring Clean, we are mobilising more than a thousand to give criminals a chance to clean up their act, payback our communities and show that justice is being done.”