Birds laying eggs a month early due to climate change 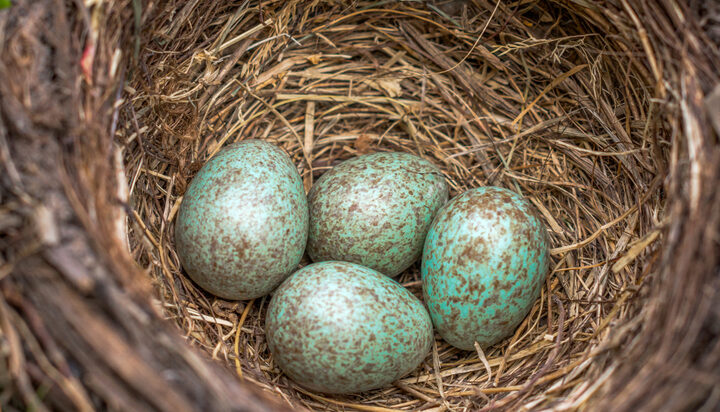 Birds are now laying their eggs four weeks early than they were a century ago – and it’s all due to climate change.

That’s according to a new study by the Field Museum in Chicago, which found that around a third of the species in the American city are now laying eggs 25 days earlier on average.

The researchers compared 100-year-old dried eggshells with the current batch produced from nesting birds observed high in the trees over a lengthy period of time.

Comparing the carbon dioxide levels in the area a century ago to modern day revealed this change was a knock-on effect of global warming.

Lead author of the study Dr John Bates commented: “The majority of the birds we looked at eat insects – and insects’ seasonal behaviour is also affected by climate. The birds have to move their egg-laying dates to adapt.”

The study reveals that the food chain has been destabilised by species’ adaptations to changing weather and this will only worsen as temperatures continue to rise.