A new project will see generators run on 100% renewable electricity, rather than petrol or diesel 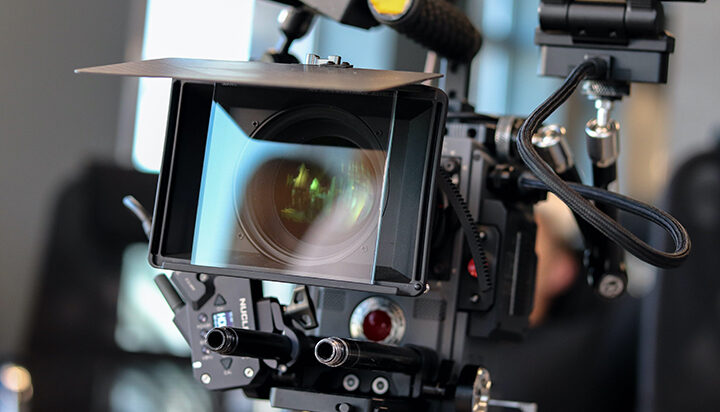 Film London has announced a new project that will supply renewable energy to productions throughout the city.

The ‘Grid Project’ has received funding from the London Mayor and is being supported by the British Film Commission and NBCUniversal.

SSE will supply the renewable energy for the site, currently being built in Tower Hamlets.

These generators will now be running on renewable electricity for the pilot, cutting carbon emissions and nitrogen dioxide emissions to zero.

Adrian Wootton, Chief Executive of Film London and the British Film Commission, said: “With demand for content higher than ever and the sheer popularity of London as a filming destination, our industry faces a growing imperative to be more sustainable.

“Innovations such as the Grid Project will reduce emissions and noise pollution whilst continuing to make world-class content on location.”