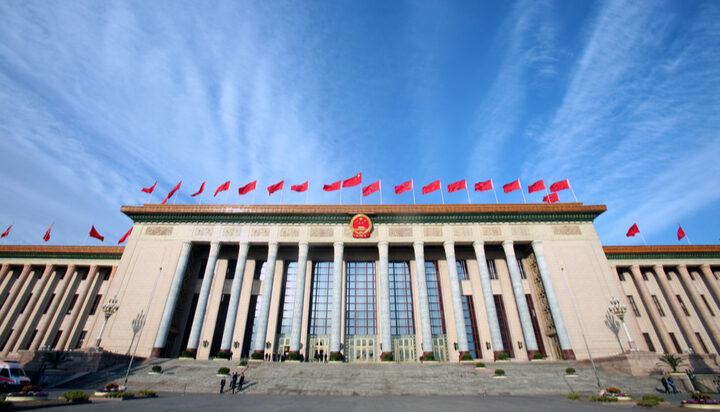 The announcement was made by the Chinese National Development and Reform Commission (NDRC), which also added the Asian superpower’s desire to have 50,000 hydrogen-fuelled vehicles on the roads by the same year.

It will produce the hydrogen through electrolysis powered by renewable energy.

China reportedly currently produces around 33 million tonnes of hydrogen each year but this is not green hydrogen and is made using coal or natural gas.

The new target would substantially quash its carbon output from the gas, with an estimation that it only currently produces around 27,000 tonnes of green hydrogen annually.

More than 120 green hydrogen projects are currently underway in China.

Wang Xiang from the NDRC said: “Development of green hydrogen is an important move for energy transition and a great support for China’s carbon peak and carbon-neutrality goals.”