Could enzymes’ appetites be the solution to plastic waste? 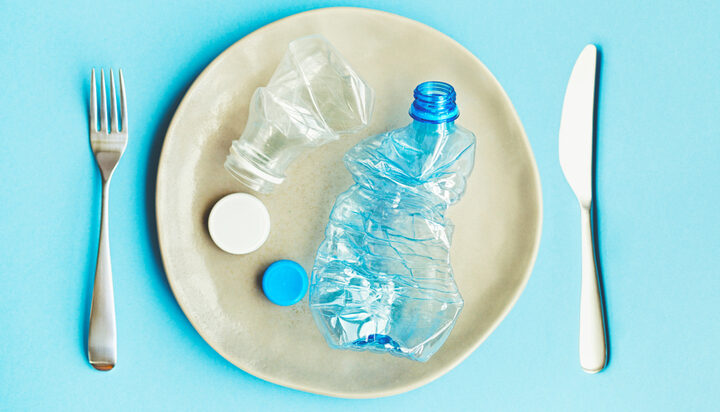 In the US, only 10% of the 380 million metric tonnes of plastics produced are recycled and new scientific research suggests enzymes that eat polyester could be the answer.

Northwestern University has conducted a study to see how this enzyme could be enhanced, with hope that it could be used to remove microplastics from oceans and rivers.

The research is looking to utilise plastic upcycling instead of recycling – this includes the process of deconstructing and rebuilding polymers in plastics and according to the lead researcher, can lead to the plastics becoming even sturdier than they were in the first place.

Plastic is heated, broken down and rebuilt in regular recycling, which eventually weakens the plastic.

Enhancing the enzyme would increase the speed at which it can breakdown plastics and allow it to be used by engineers to tackle pollution and plastics that currently can’t be recycled.

Lead author Monica Olvera De La Cruz, said: “People have discovered an enzyme — a bacteria that eats polyester to survive and converts it into monomeric units – but they haven’t been able to use it because it breaks down at a certain temperature.

“Our idea was to build polymers capable of encapsulating the enzyme to protect its structure, so that it can continue to function outside of living cells and in the lab at sufficiently high temperatures to be able to break down plastic.”