bp to set aside £1bn for EV charging 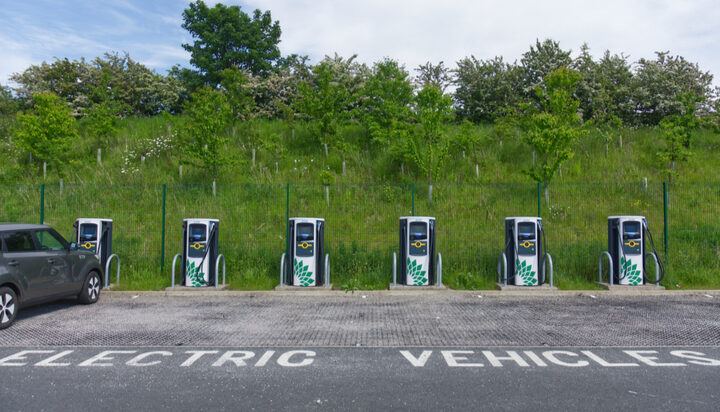 The oil and gas company currently has around 8,000 rapid charging points near petrol stations and services – and will look to boost this heavily with the new investment.

Due to petrol and diesel prices skyrocketing in recent weeks, many drivers have considered the switch to electric, however, fear of a lack of charging infrastructure has been a common barrier.

bp originally stated it would look to deliver 16,000 superfast charging points by 2030 and the funding would go some way to achieving this and more.

Many EV drivers have had charge points installed on their driveways, however, bp claims that one of its superfast chargers has the capability of 60 overnight chargers.

future Net Zero has contacted bp for a comment.