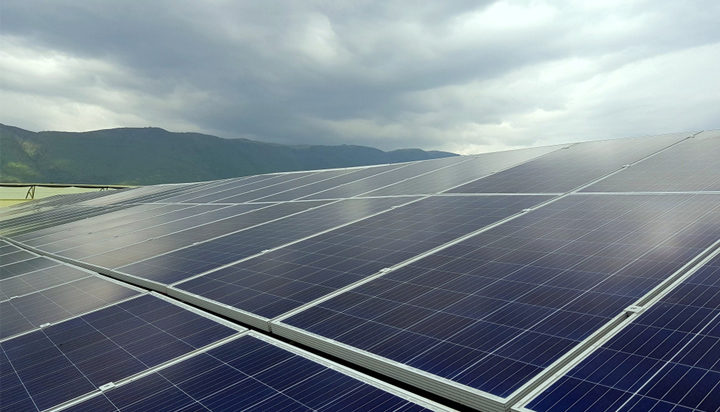 Morriston Hospital in Swansea has been powered by its own 4MW solar farm for 50 hours.

Brynwhillach Solar Farm was built with the aid of a £5.7 million loan from the Welsh government and is estimated to have already saved the hospital £120,000 in electricity bills since it began operating in November.

The farm has not only covered the operations of the hospital but has also sent 30,000KWh of surplus energy back to the grid.

Minister for Climate Change Julie James said: “Morriston Hospital, which depends not only on the powers of their staff but also the energy hungry machines to keep their patients alive and well, have blazed the trail in their switch to renewables, which makes sense both financially and to the health of the people of Wales.

“Our addiction to fossil fuels is proving harmful, volatile and no longer viable. In Wales we will continue to accelerate our investment in renewable energy and energy efficient measures such as those adopted at Morriston Hospital and call on the UK government to support a socially just transition to net zero as we respond to the climate emergency.”