It is also looking to increase its defence spending 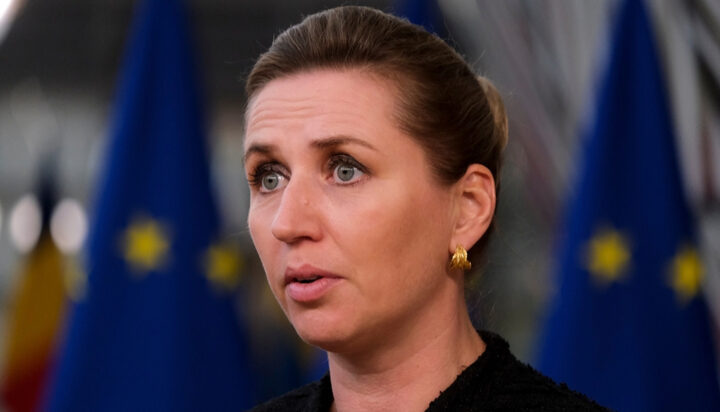 Denmark has stated its desire to phase out Russian gas, with the ongoing crisis in Ukraine.

She stated: “Putin’s pointless and brutal attack on Ukraine has heralded a new era in Europe, a new reality.

“Ukraine’s struggle is not just Ukraine’s, it’s a test of strength for everything we believe in, our values, democracy, human rights, peace and freedom.”

An aim for the country to become independent of Russian gas was announced as a priority but a deadline was not given.

The country follows Germany in increasing defence spending and lowering its need for Russian energy supplies.

Denmark will increase defence spending to reach 2% of its GDP by 2033.