Speaking at IE Week, the Energy Minister said the Russia/Ukraine conflict should not lead to fears of supply 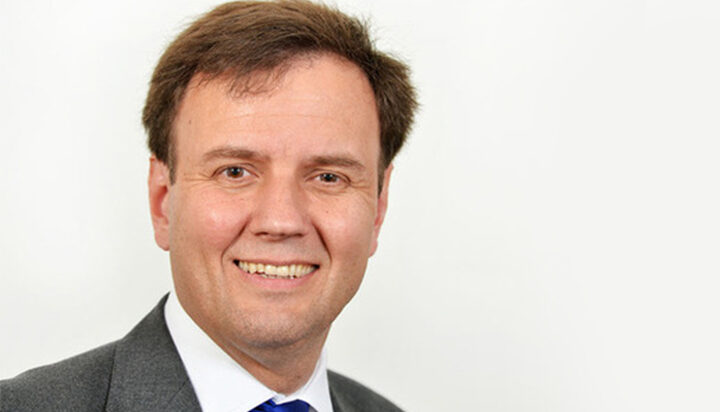 Mr Hands stressed that the UK’s security of energy supply is in a good place despite the gas crisis and ongoing situation with Russia and Ukraine – with 50% of supply being produced domestically and 30% coming from Norway.

He revealed that just 2-3% of UK gas needs are supplied by Russia and hopes that the country can move away from importing foreign hydrocarbons in the long term.

Discussing the current situation regarding oil and gas, he explained “we need the North Sea to be part of the energy transition,” and that it would be a mistake to ignore its important role in shifting the energy space.

“I very much see net zero as being part of the solution and not part of the problem. Moving to energy-secure, domestically-produced, robust, renewables, nuclear, that is our energy future in a net zero world – while still recognising the importance of oil and gas in the transition.”

Commenting on the UK’s position internationally in the net zero transition, Mr Hands said: “We have doubled the amount of money we’ve made available for international climate finance.”

He reaffirmed the importance of the UK’s relationship with the US and India in the move towards clean energy and stated global collaboration was paramount to it being a success.

In response to questioning of the government’s policy, he believed it was “strong” and stressed that Boris Johnson remains “robustly committed” to net zero.