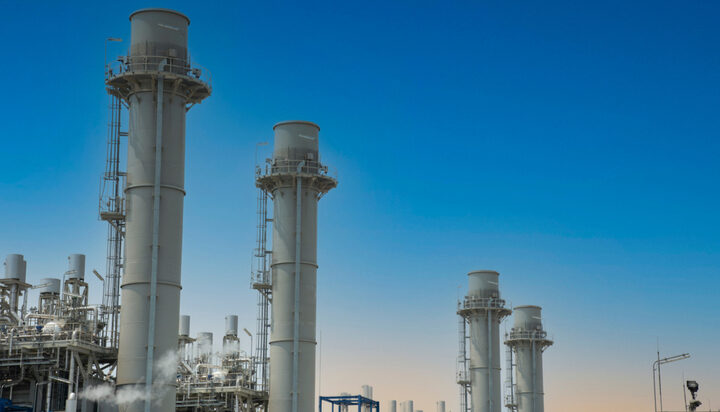 That’s according to a new report from Carbon Tracker, which is calling for the European country to focus on replacing coal plants with renewables, rather than gas.

The report states that by 2025 solar and onshore wind supported by battery storage will be cheaper than gas and building new gas plants is not only short-sighted financially but also environmentally.

It reveals that Polish taxpayers’ pockets will bear the brunt of this announcement, with five new gas plants being built between 2023 and 2027 amassing to £3.3 billion in subsidies.

The new plants would have a combined capacity of 3.7GW, which is more than double what Poland currently occupies. However, the study claims that for the Polish aim of achieving net zero by 2050 to materialise, the plants would have to close after just seven years – which would cost developers more than £147 million.

The report’s lead author Jonathan Sims said: “Costs of clean technology continue to fall and by mid-decade solar and wind farms backed by battery storage will be able to provide flexibility services comparable with a gas peaker plant at lower cost.