A £14.7m fund will help various Latin American nations in the fight against climate change 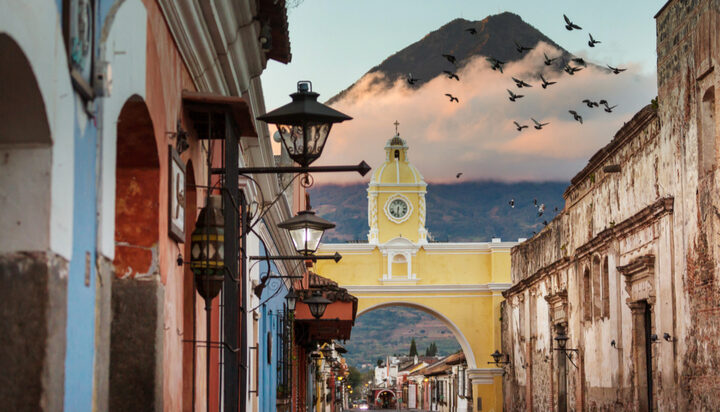 The UK has met with the Guatemalan government, urging the Latin American country to accelerate its climate ambitions and identify further solutions to carbon emissions.

Fiona Clouder, the British COP26 Regional Ambassador for the region, visited the country and witnessed a tour of the electric and green mobility initiatives being put in place to cut Guatemala’s carbon footprint.

A £14.7 million fund has been announced by the UK, to help Guatemala, Honduras, El Salvador and Belize tackle the impacts of climate change and boost green infrastructure.

Ms Clouder was impressed with the progress made by the nation and explained some of the next steps that can be taken to expand renewable generation, transition to zero-emission vehicles and cut deforestation.