‘Greenfield homes are focused on cars’

Cars are too front-of-mind when building new homes, suggests a new report 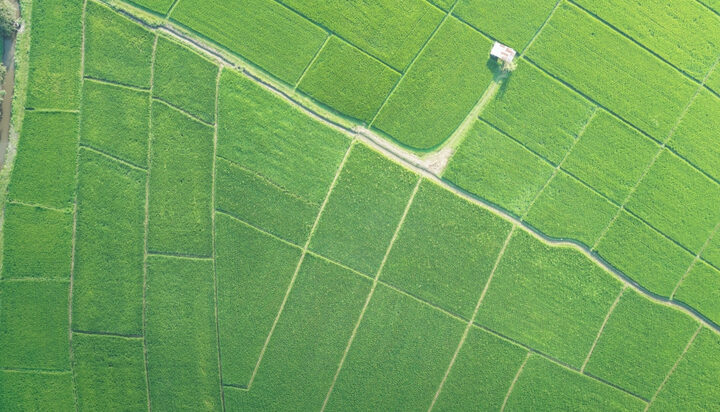 That’s the claim of a new report from Transport for New Homes and the RAC Foundation, claiming that new houses being developed on old farmland will be responsible for adding thousands of car journeys to English roads.

The report claims that essential services near these developments are very difficult to reach via foot or bike and will encourage more people to drive and lead to more carbon emissions.

Researchers of the study said that building with the car front-of-mind was not only an issue with housing developments but also with retail and leisure parks.

They stress this will not only lead to more miles being driven by those who have cars but lead to others feeling they must own a car to access them, therefore leading to more drivers on the roads.

‘Brownfield’ sites, which are built on already built-up land, normally in cities, appear to be less car-centric with easier access to local services by foot or public transport.

Transport for New Homes’ Jenny Raggett said: “We can’t go on as we have been, building many hundreds of thousands of new homes in places which are not only impossible to serve with sustainable transport – but actually promote more and more travel by car.

“At a time of climate emergency and with a need to cut congestion on our roads, this is not the way we should be building for the future. We have to do things differently.”

The report was met with agreeance from the government that new houses should depend less on cars.

A Department for Levelling Up, Housing and Communities spokesperson said: “By 2030, we want half of all journeys in towns and cities to be walked or cycled and are investing £3 billion into bus services.

“National Planning Policy is clear that significant development should give priority to pedestrians, cyclists and public transport and we will be updating guidance later this year to promote street design that favours walkways and cycle paths over motor traffic.”