Rio Tinto to power Madagascan mine with renewable energy

It has signed a 20-year PPA with CBE to build the facility, which will be operational from 2023 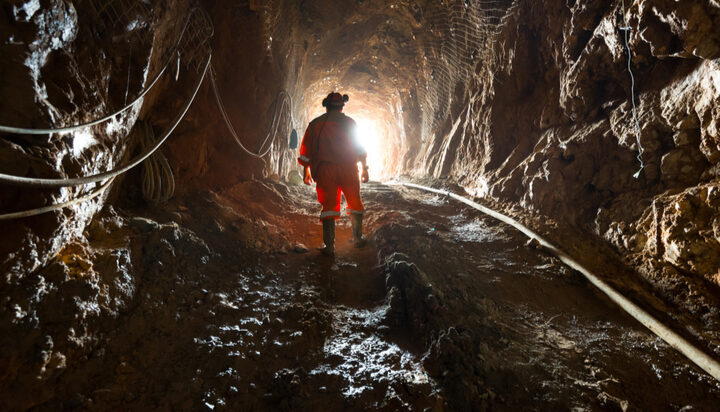 Rio Tinto has begun building a renewable plant to power its mining operations in Madagascar.

The company has partnered with Crossboundary Energy (CBE) to build the solar and wind facility to power its ilmenite mine in Fort Dauphin.

It hopes the energy project will heavily contribute towards the company’s aim of establishing carbon-neutral operations in Madagascar by 2023.

CBE will build and operate the facility though a 20-year power purchase agreement (PPA), which will consist of an 8MW solar facility, 12MW wind facility and 8.25MW lithium-ion battery energy storage system.

The move is set to reduce the carbon emissions of the mine’s operations by 26,000 tonnes.

“This project is a strategic test, not only in Madagascar but also in the mining industry as a whole, as we have to innovate and rethink our operations in order to combat climate change and leave a sustainable legacy,” said Ny Fanja Rakotomalala, President of Rio Tinto QIT Madagascar Minerals.