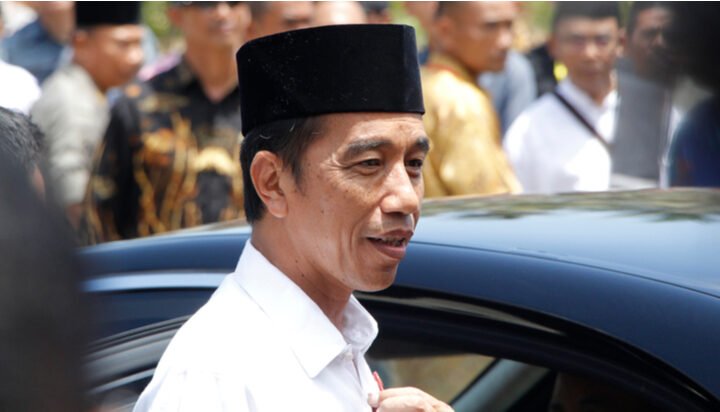 Indonesia has labelled the agreement to end deforestation as ‘unfair’, which could see the Southeast Asian country take a U-turn on its decision to sign up earlier this week.

The deal to end deforestation by 2030 was signed by more than 100 countries at the COP26 climate summit earlier this week and includes upwards of $19 billion (£14.1bn) in private and public funds to make this happen.

Indonesian President Joko Widodo did sign the deal but since then Environment Minister Siti Nurbaya Baka has said that making this commitment was “clearly inappropriate and unfair”, as the nation could not “promise what [it] can’t do.”

She wrote in a Facebook post (translated from Indonesian): “Some advanced countries have finished building since the 1970s. The rest of them are enjoying the construction results. It means that it’s over 70 years to get into 2050 when they call net zero emissions. Then how is Indonesia? Is it true that we are already on top of national development?

“Forcing Indonesia to zero deforestation in 2030 is obviously inappropriate and unfair because every state has its own key issues and is shaded by the basic law to protect its people.”

She argued that deforestation had already been used by other wealthier nations to accelerate their economic growth and political strength and Indonesia still needed to cut down some forestry to build new roads and more – this has led to the decision of ending it entirely being unfair, as Indonesia looks to put its people first.

She added: “In Kalimantan and Sumatra, many roads are cut off because they have to go through forest areas, while there are more than 34,000 villages in forests and surrounding areas.

“If the concept is no deforestation – what about the people, should they be isolated?

“The country should really be present among its people.”

She also used the example of Indonesia agreeing to halve its emissions being different to the UK, as the Southeast Asian nation currently relies far more heavily on carbon-intensive energy sources than Britain and therefore poses the question – should the country agree to things that it cannot do?