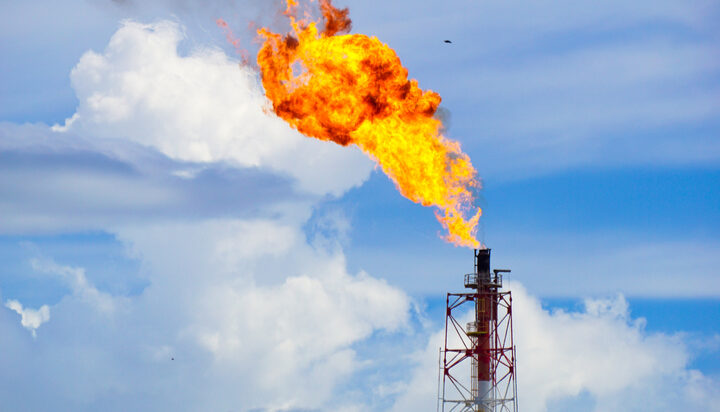 TotalEnergies has partnered with Qnergy to cut down methane emissions from its operations on its Barnett gas field in the US.

It has deployed the technology made by Qnergy, which converts methane to compressed air and stops the release of methane into the atmosphere during the process.

The installation follows a successful pilot in March of this year, which saw 98% of methane venting emissions eliminated.

This follows its halving of methane emissions since 2010.

TotalEnergies has estimated the deployment to cut methane emissions by around 7,000 tonnes per year by the end of 2024.

The International Energy Agency (IEA) released a report detailing the importance of tackling methane emissions earlier in the week.

Carole Le Gall, Senior Vice President of Sustainability & Climate, said: “To fully play its role in the energy transition, notably as a substitute for coal, the integrated natural gas chain must limit its methane emissions as much as possible.

“We have successfully demonstrated the effectiveness of Qnergy’s technology on the Barnett field. By immediately deploying this technology on our US onshore operations, we are actively demonstrating our commitment to reducing our own methane emissions by 20% between 2020 and 2025.”