New research claims the public would back a change to the fuel duty system currently in place, as EV adoption accelerates 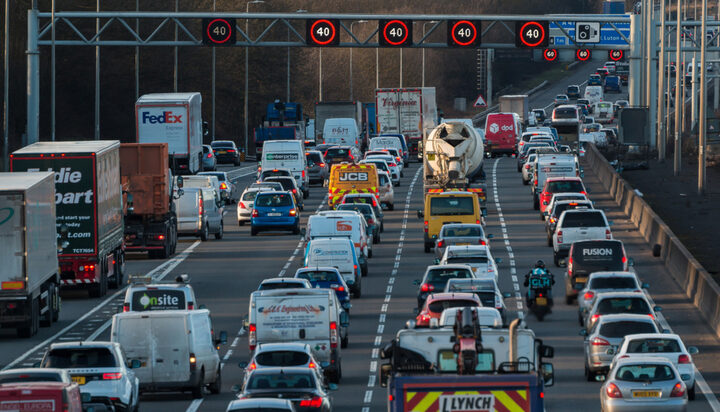 Brits would support a new system of road pricing instead of current ‘unfair’ fuel and road taxes, a new study claims.

A road pricing system would incorporate a pay-per-miles format, which the Social Market Foundation (SMF) has said the public would prefer to the current tax system, which they believe is unfair.

Electric vehicles (EVs) do not fall under fuel duty, which provides the Treasury with close to £30 billion each year and the government now must find other means to recuperate that money, as EVs become more mainstream.

Out of the 3,000 surveyed, 41% said they would support road pricing – making an annual payment based on how much they drove that year. However, this number significantly decreased when asked if they would accept a ‘blackbox’ in their car to track mileage.

The study calls for a more efficient approach to be taken towards motoring taxes, as EV adoption accelerates, that does not leave other drivers or those from low-income households behind.

Scott Corfe, Research Director at SMF, said: “For too long politicians have thought of reforming motoring taxes as grasping the nettle, fearful that a backlash from drivers will hit them at the polls.

“In reality, the public want to see a better, fairer system of how the UK taxes drivers. Our research shows that road pricing, often perceived as politically poisonous, is seen as a preferential option compared to our existing tax regime.

“Britain needs a system of road taxes fit for the 21st Century and the age of the electric vehicle. It is vital that ministers recognise how far public opinion has shifted on road pricing over the last two decades. Voters will not punish them for seeking an equitable reform of motor taxation.”