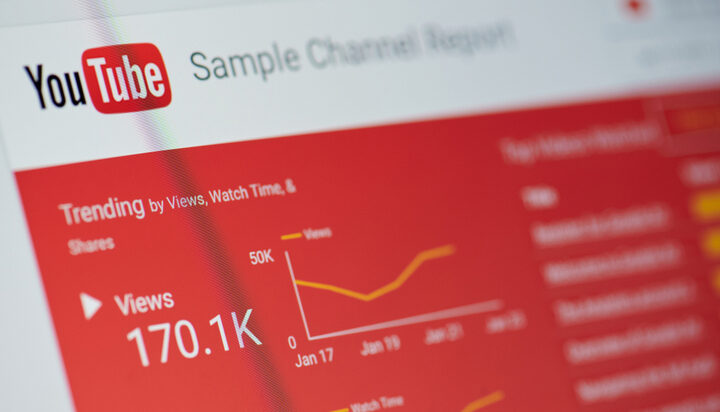 Google has revealed it will stop adverts running on YouTube videos that promote climate change denial.

It has said that all “content that contradicts well-established scientific consensus around the existence and causes of climate change” will not be monetised or have any advertisements running before it.

This will stop YouTube content creators from earning advertising money from their videos if they dispel climate change as a myth or protest its lack of existence.

The announcement follows a post last week on Google’s blogs from CEO Sundar Pichai, stating that the company will be taking more sustainable steps to tackle climate change on its platform.

These included running its data centres and campuses on carbon-free energy by 2030, new features on its products such as helping to book flights that have lower carbon footprints and Google Maps providing the most fuel-efficient route as a default.